Below are some photos of the projects that I have been working on: 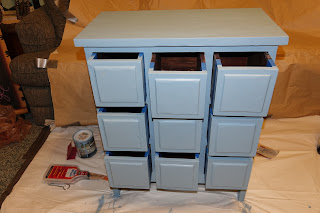 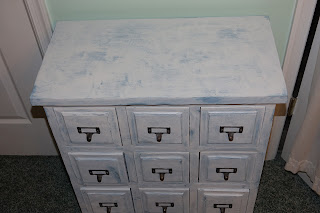 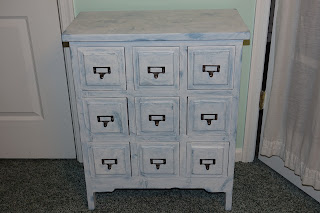 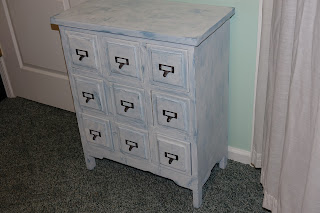 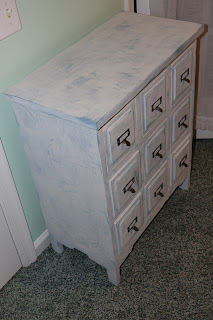 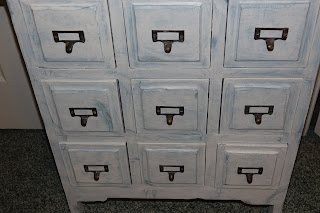 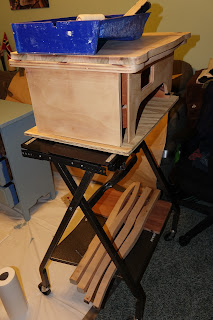 I am currently almost done with this piece...further along than what you see here. I am waiting on one piece of hardware to arrive. Once it arrives and I put it on this piece it will be a finished project and I will post photos of it 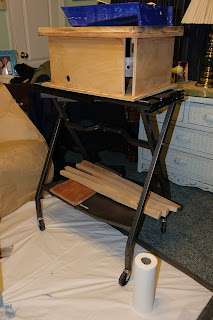 This is the garage after a massive clean out and cleanup. Tried to maximize storage and side space so that there would be as much room as possible for 2 cars to be parked in there. 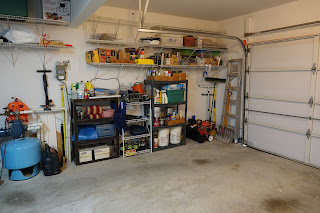 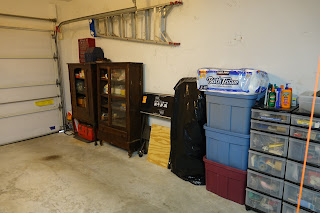 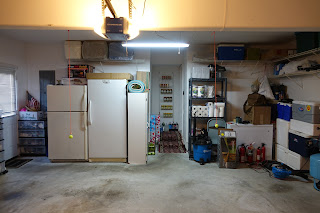 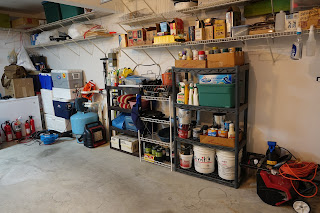 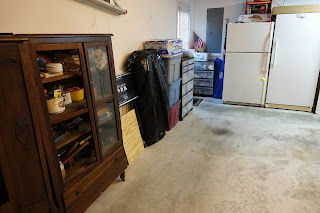 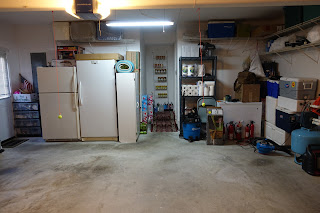 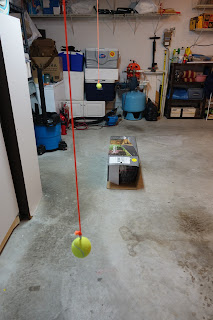 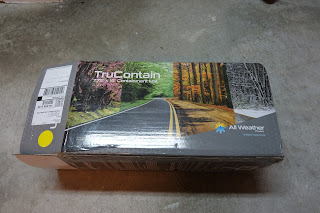 What comes in the box 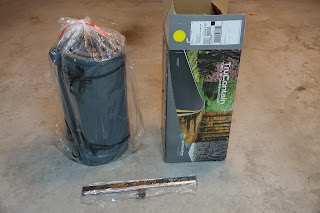 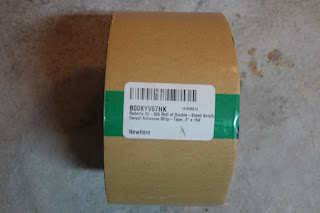 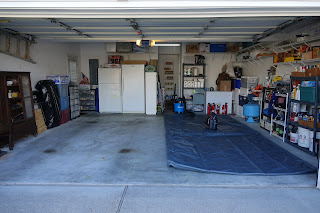 I taped 4 boards together. After taping down the end nearest the garage door opening I placed the boards at top of the other end of the mat and started to roll up the mat around the boards and kept rolling until I got the the taped down edge of the mat at the garage door side. I then placed sections of tape in intervals within the middle 3rd of the mat. After peeling off the protective cover of the tape I used the roll up mat and boards to apply tension and stretch out the mat to get it to lay down taut and flat. As I unrolled the mat I would apply more tape in the center 3rd portion of the mat, the stretch and pull and push the tape onto the concrete. I kept this up until I had the entire middle sections if the mat securely taped down to the concrete. I then went around the edges, applied strips of tape and stretch, pull and push the tape down on top of the concrete. 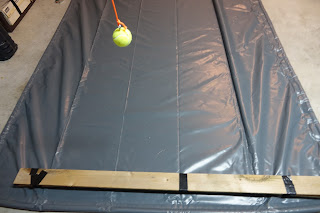 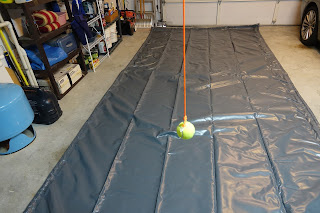 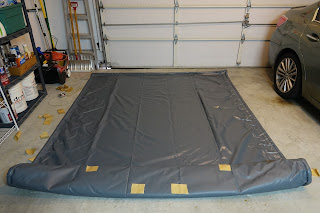 Below is the finished product secured to the concrete flooring 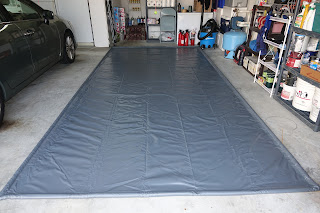 Below is the raised edges that will contain any water, ice or snow that falls off of Veronica's vehicle while it is parked in the garage. I can then squeegee it all out 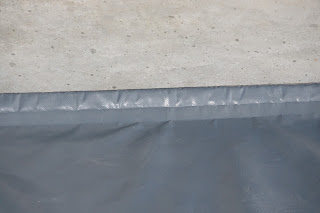 Posted by Rick Rosenshein at 2:15 PM 0 comments Links to this post