More Photos Of The Area Around Our Wears Valley Cabin

Here are some more photos of the Wears Valley area around our cabin. To get a closer look, just click on the photo and it will enlarge for you. 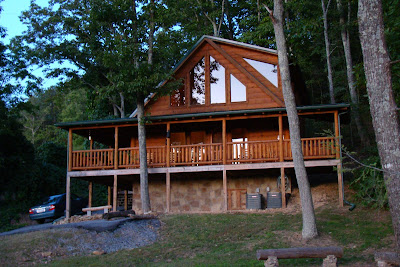 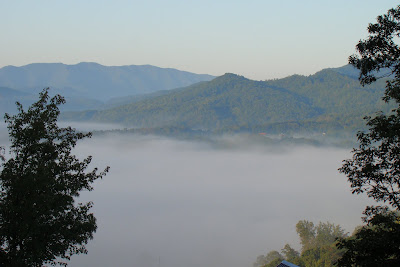 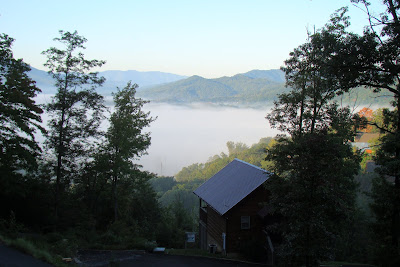 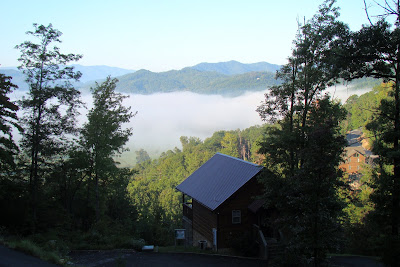 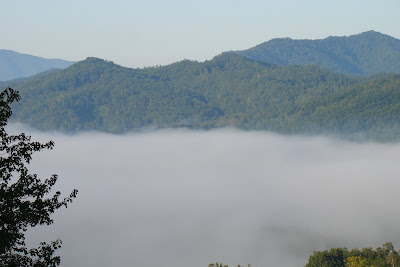 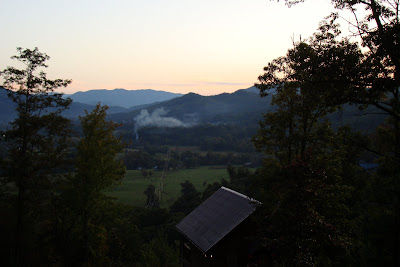 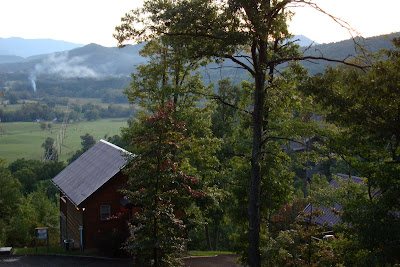 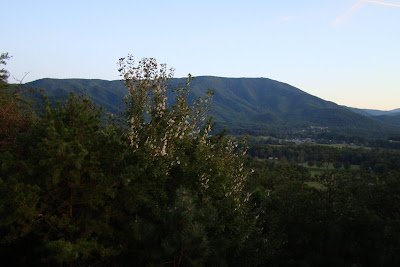 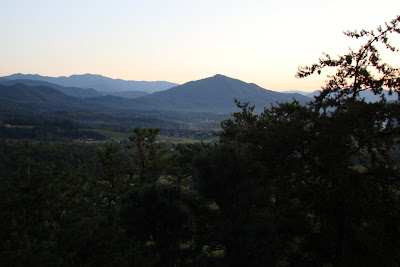 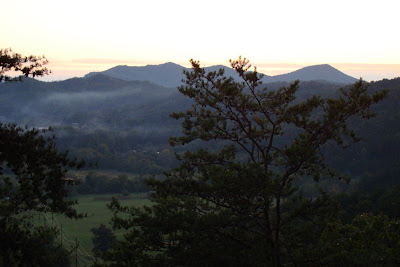 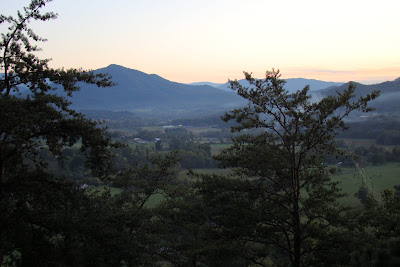 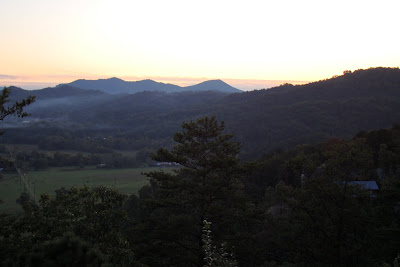 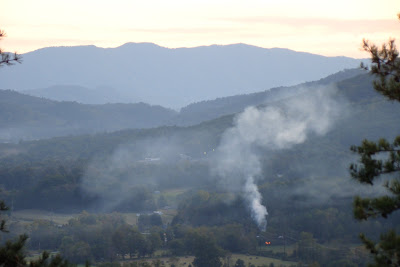 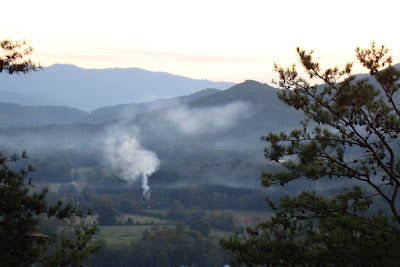 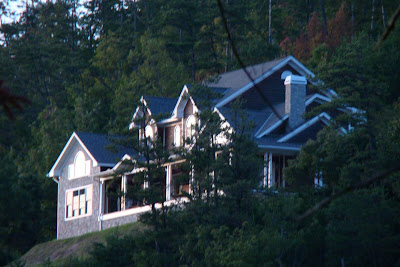 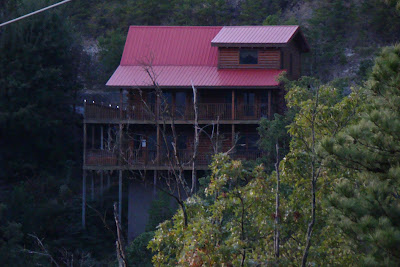 Posted by Rick Rosenshein at 7:26 PM 0 comments Links to this post

I have just started going through all of the photos and videos that we took last week in the Pigeon Forge/Gatlinburg, TN area. I will be posting many as the days go by. I hope that you enjoy them all. And away we goooo....

Here are some pictures of the cabin that we rented. It was located in Wears Valley, outside of Pigeon Forge, TN. 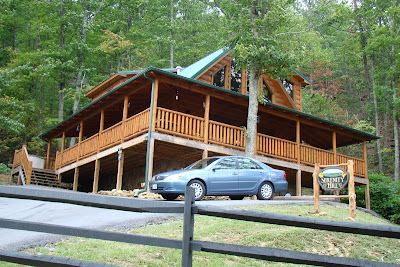 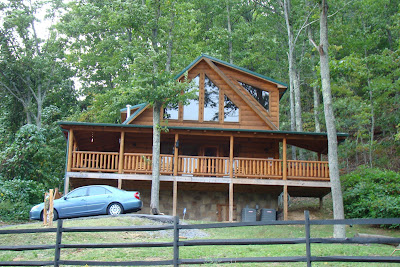 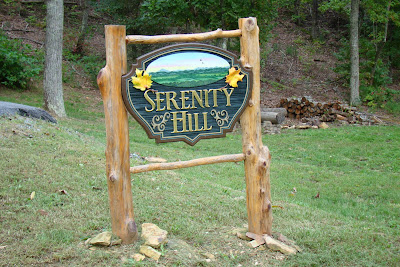 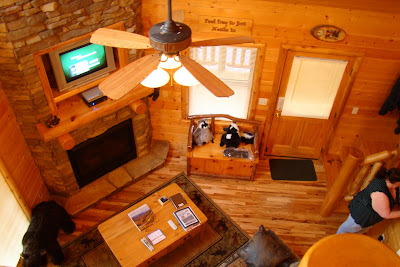 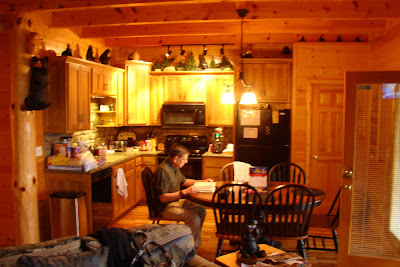 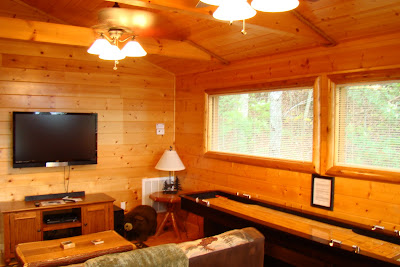 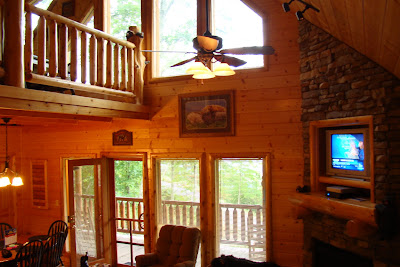 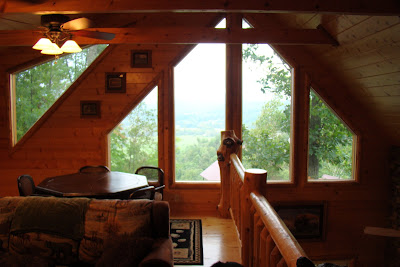 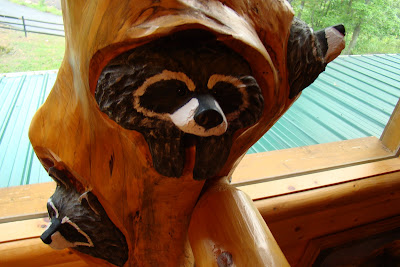 The views from our front wrap around porch. There were only 4 other cabins on our road. 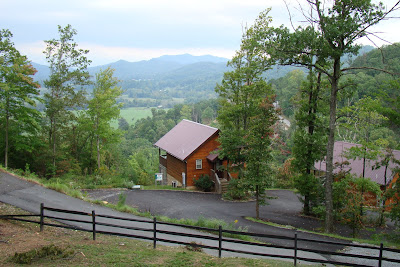 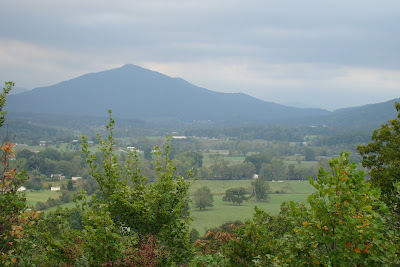 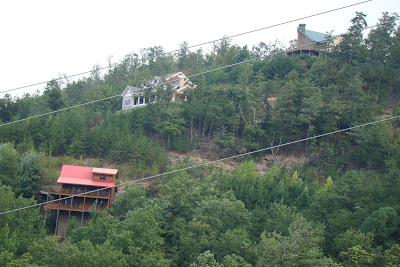 Posted by Rick Rosenshein at 6:15 PM 0 comments Links to this post

Back In Town With Lots Of Great Stuff

We just got back home a couple of hours ago from our week long journey to Pigeon Forge/Gatlinburg, TN area. The whole trip was around 1600 miles. I have lots of great stories and photos to upload. I will try to get to some of it tonight. But for the time being....I received this humorous tidbit from my friend John, from up in Ontario Canada. Thanks for sharing John.

Male Date-Drug (be sure to watch the video at the end) Police are warning all men who frequent clubs, parties & local pubs to be alert and stay cautious when offered a drink by any woman.
Many females use a date-drug on the market called 'Beer '. The drug is found in liquid form and is available anywhere. It comes in bottles, cans, or from taps and in large kegs. Beer is used by female sexual predators at parties and bars to persuade their male victims to go home and sleep with them.
A woman needs only to get a guy to consume a few units of Beer and then simply ask him home for no-strings-attached sex.
Men are rendered helpless against this approach. After several Beers , men will often succumb to the desires to sleep with horrific looking women to whom they would never normally be attracted.
After drinking Beer , men often awaken with only hazy memories of exactly what happened to them the night before, often with just a vague feeling that 'something bad' occurred. At other times these unfortunate men are swindled out of their life's savings, in a familiar scam known as 'a relationship' .
In extreme cases, the female may even be shrewd enough to entrap the unsuspecting male into a longer-term form of servitude and punishment referred to as 'marriage'.
Men are much more susceptible to this scam after Beer is administered and sex is offered by the predatory females.
Please forward this warning to every male you know. If you fall victim to this 'Beer ' scam and the women administering it, there are male support groups where you can discuss the details of your shocking encounter with similarly victimized men.
For the support group nearest you, just look up 'Golf Courses' in the phone book. For a video to see how Beer works click here: Please be advised that it is safe to view this video...it is virus free!!!

Beer Demo
Posted by Rick Rosenshein at 3:05 PM 1 comments Links to this post