Video of an RFA Procedure

Here is a video of an RFA procedure
Posted by Rick Rosenshein at 10:06 PM 0 comments Links to this post

Where has the Summer gone. It has been ages since I did a blog entry. Been super busy around here. My garden is just about done for the year. I still have a few assorted pepper plants hanging on but there are only maybe 15 peppers. It was a fairly good gardening year. We got more than enough assorted peppers and corn on the cob to freeze and last us the Fall and Winter. That corn on the cob sure will taste good around January. 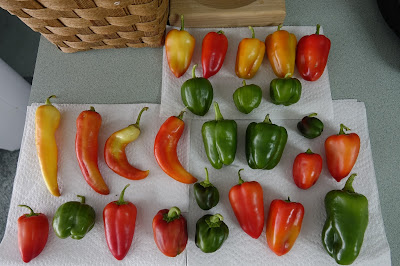 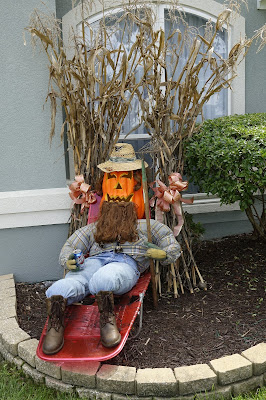 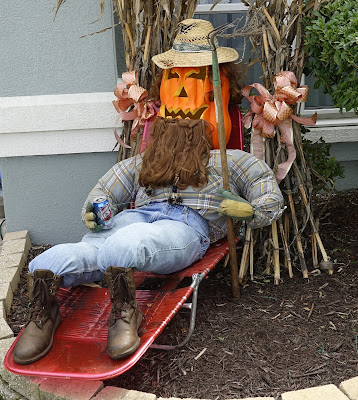 My workouts have been off and on throughout the Summer due to some medical issues. My back has been really acting up for the last year. Actually it has not been right for over 3 decades but it really took a turn for the worse the last year or so.
It got to the point that I have had xrays done and then an MRI. 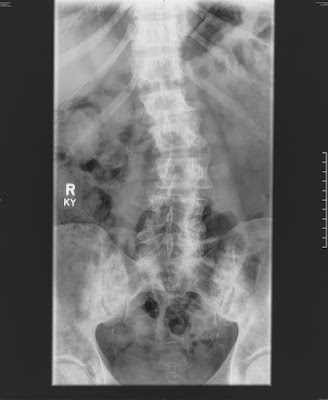 Here is an xray that I had taken a few months ago. You can see how much my spine has deteriorated over the span of 3 years 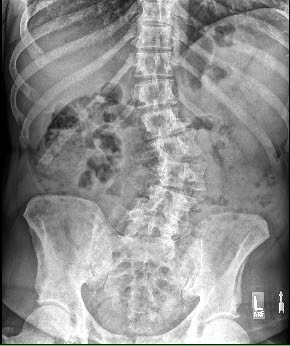 Based on the findings from both of those I recently had what they call Radio frequency Ablation or RFA procedure done. Before I had the "real" procedure done I had a test performed where the doctor placed syringes at 3 specific locations where the nerves were being constricted due to the following:.


Lumbar Spinal Stenosis
In lumbar stenosis, the spinal nerve roots in the lower back become compressed and this can produce symptoms of sciatica—tingling, weakness or numbness that radiates from the low back and into the buttocks and legs—especially with activity.
Lumbar spinal stenosis often mimics symptoms of vascular insufficiency. Both conditions can cause claudication, which means leg pain with walking. If vascular studies identify normal blood flow, and there is confirmation of spinal stenosis on diagnostic testing, the symptoms are then called neurogenic claudication. In the classic description, people with spinal stenosis will describe an onset of leg pain, or weakness with walking, but with relief of symptoms with sitting. Many will also describe increased tolerance to walking when flexed forward, such as when walking while leaning forward on a shopping cart.
While lumbar spinal stenosis most often occurs at the L4-L5 and L3-L4 levels, it can occur any level in the spine. The degenerative cascade may eventually effect most of the vertebral segments of the lumbar spine.

So the doctor injected lidocaine locating where the nerves were being impacted in my spine. If I had no pain after the injections then I was qualified for the actual procedure, which I was. So on 2 different dates I had the RFA done on 3 specific nerves on each side of my lower spine. I had the right side done first..which has always been my most painful side and then a couple of weeks later I had the left side done.
Prior to having this procedure done I was in constant pain and there were days when I had a hard time walking and I was in chronic pain.
The actual procedure was similar to the original test except that once the 3 needles were on the specific nerves lidocaine was injected through the needles and then something was attached the heads of the needles. a radio frequency was sent through the needles and burned or damaged the nerve to the point that they would not be as one nerve but separated. It could take up to 6 weeks before the full effects of the procedure were felt in the way of pain relief. I was told that this procedure would not get rid of all of the pain but would allow whatever residual pain to be better managed. Supposedly this procedure would lower my pain level from anywhere between 6 months and 2 yeas but that eventually the nerves would grow back together and that I could have the procedure repeated once the pain returned. My right side is approximately 4 weeks out from the procedure being done and the pain has dropped approximately 65% of what the pain level was prior to the procedure being done. My left side which I had done approximately 2 weeks ago is basically pain free but it wasn't that painful prior to the procedure being done. I was hoping for a little better result on my right side but it is a lot better than what it was.
I am glad that I got this procedure done not just for the everyday pain that I was experiencing but also because we will be going on vacation soon.
I will be posting a video of the aforementioned procedure in my next blog entry.


I have not mentioned nor will I disclose the location of our upcoming vacation. With all of the craziness in our world today, I am confident that somewhere out there would be monitoring where we might travel to and when. Usually I would readily disclose our itinerary along with full details of where in any given city we would be staying. Not anymore though. Details of where we were and where we actually stayed will not be disclosed until our return home.
Posted by Rick Rosenshein at 10:04 PM 0 comments Links to this post