We spent a couple of hours last night packing up all of our suitcases. We put the suitcases out in the hallway, outside of our cabin so they could be picked by NCL personnel.
This morning we arrived in Dover a little behind schedule. It might have been because of the weather.
The seas were a little rough and it might have slowed us down bit. We were not worried about our arrival time into Dover because our overseas flight was not until 4PM. 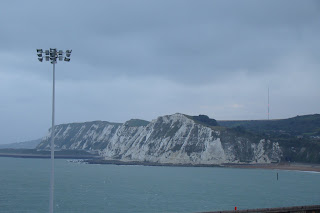 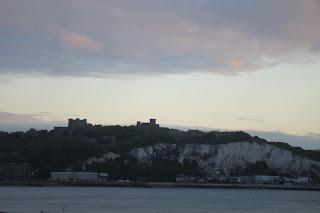 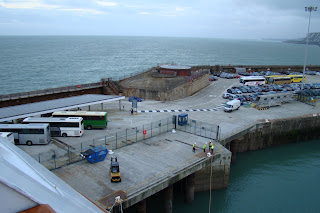 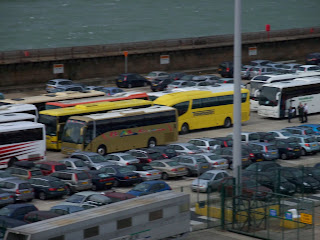 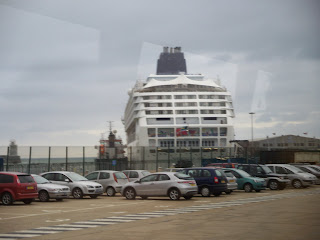 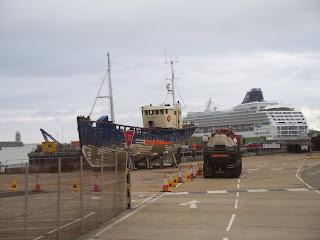 After getting some breakfast, Veronica and I gathered our carry on items and we headed off of the ship.
We gathered up our luggage and proceeded to a bus that would take us to Heathrow.
The bus ride to Heathrow lasted approximately 2 1/2 hours..the traffic was pretty bad.
After arriving at Heathrow, we checked our baggage in and went walking around the airport for a while.
They had a Harrods store in the Airport so we decided to walk around in it. 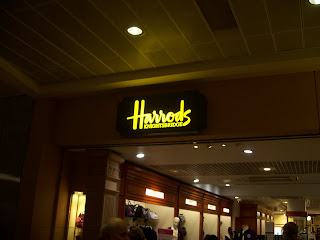 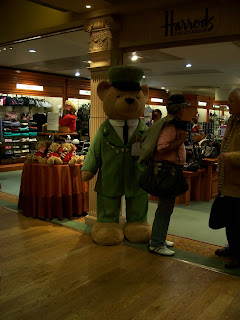 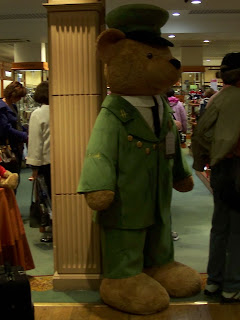 By 4PM we were on board the plane and preparing for take off.
They served us dinner, we watched some movies and then I went to sleep. Other than those things, our flight was uneventful. We arrived in Newark Airport at which time we went through customs, then picked up luggage and had to go through a secondary security check point that was mainly focused on our luggage. After completing all security checks, we contacted the local Country Inn and Suites (our favorite hotel chain), so that we could get a ride to the hotel on their complimentary shuttle.
I had not been feeling too well during a couple of days on our vacation and the last 2 days plus the travel day, it all caught up with me.
I was definitely under the weather and Veronica  started to not feel well.
After we got to the hotel, we just took it easy. We had to get up early the next morning because of an early flight out of the Newark Airport enroute to the Norfolk Airport.
Here are some videos of our take off on our Virgin Atlantic flight
Here are some photos of a flight information channel that you could watch on the small flat screen tv that was embedded into the back of the seat in front of each passenger. 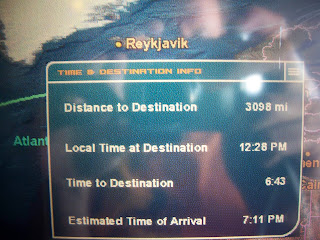 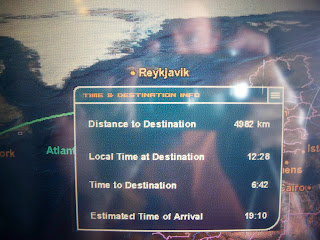 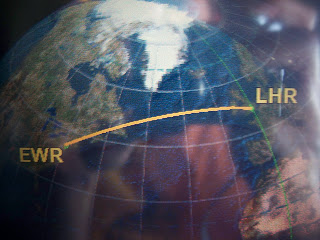 Posted by Rick Rosenshein at 8:03 AM 0 comments Links to this post