Here is an article that I found yesterday. I am glad that this option was available to this couple. I hope that this option is available to me should I ever decide to go this route. I feel that it is my decision and my right.
It was written by By Jill Lawless , AP. The story is called:
Maestro, Wife Die in Suicide Clinic
LONDON (July 14) -- British maestro Edward Downes, who conducted the BBC Philharmonic and the Royal Opera but struggled in recent years as his hearing and sight failed, has died with his wife at an assisted suicide clinic in Switzerland. He was 85 and she was 74.The couple's children said Tuesday that the couple died "peacefully and under circumstances of their own choosing" on Friday at a Zurich clinic run by the group Dignitas. "After 54 happy years together, they decided to end their own lives rather than continue to struggle with serious health problems," said a statement from the couple's son and daughter, Caractacus and Boudicca.The statement said Downes, who became Sir Edward when he was knighted by Queen Elizabeth II in 1991, had become almost blind and increasingly deaf. His wife, a former dancer, choreographer and television producer, had devoted years to working as his assistant. British newspapers reported that she had been diagnosed with cancer. Dignitas founder Ludwig A. Minelli said he could not confirm the deaths due to confidentiality rules.Downes' manager, Jonathan Groves, said he was shocked by the couple's deaths, but called their decision "typically brave and courageous."The deaths are the latest in a series of high-profile cases that have spurred calls for a legal change in Britain, where assisted suicide and euthanasia are banned.Despite the law, British courts have been reluctant in recent years to convict people who help loved ones travel to clinics abroad to end their lives.London's Metropolitan Police force said it had been notified of the deaths, and was investigating.Born in 1924 in Birmingham, central England, Edward Downes studied at Birmingham University, the Royal College of Music and under German conductor Hermann Scherchen. In 1952 he joined London's Royal Opera House as a junior staffer — his first job was prompting soprano Maria Callas. He made his debut as a conductor with the company the following year and went on to become associate music director. Throughout his life he retained close ties to the Royal Opera, conducting 49 different operas there over more than 50 years. He also had a decades-long association with the BBC Philharmonic Orchestra, where he became principal conductor and later conductor emeritus.Downes was known for his support for British composers and his passion for Prokofiev and Verdi, on whom he was considered an expert.In the 1970s he became music director of the Australian Opera, conducting the first performance at the Sydney Opera House in 1973. He also worked with the Netherlands Radio Orchestra and ensembles around the world. The couple is survived by their children, who said their parents "both lived life to the full and considered themselves to be extremely lucky to have lived such rewarding lives, both professionally and personally."The family said there would be no funeral. Associated Press Writer Ernst E. Abegg contributed to this report from Zurich, Switzerland.
Posted by Rick Rosenshein at 7:44 PM 5 comments Links to this post

My Dads Tribute To His Brother

My Dad has been working on this for a while now and today he gave me a copy of it. I thought that I might share it. I apologize for the small print. You can click on each page and it will enlarge it. 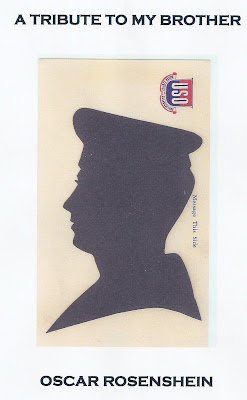 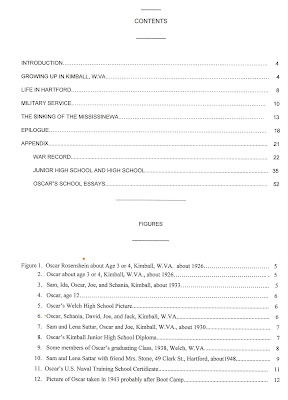 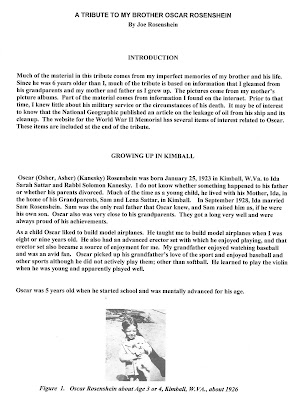 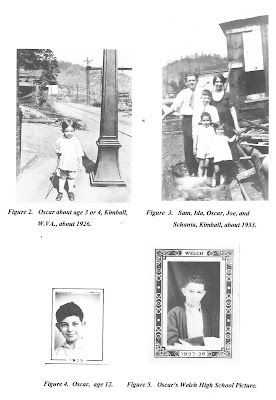 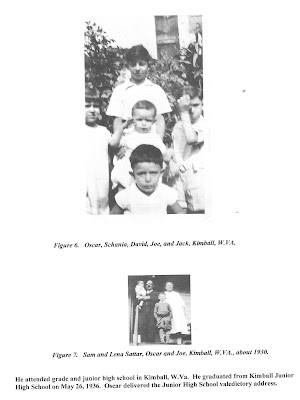 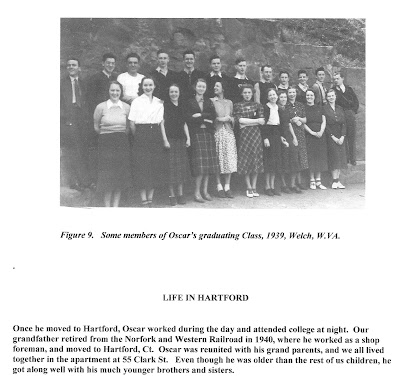 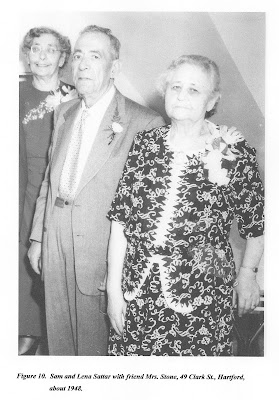 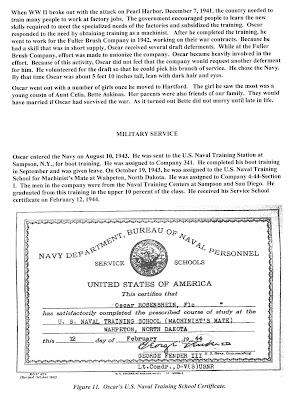 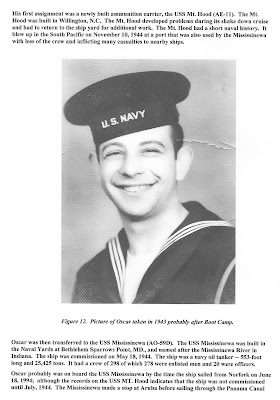 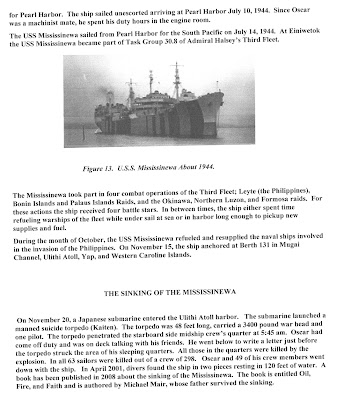 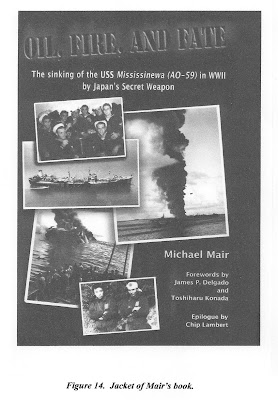 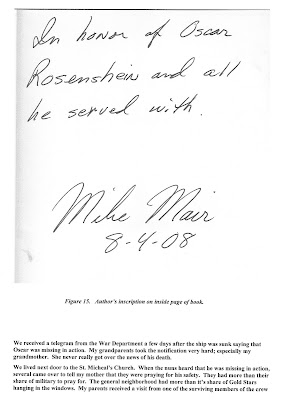 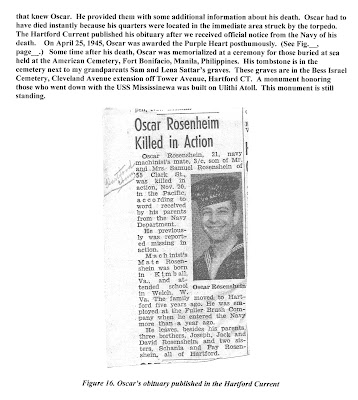 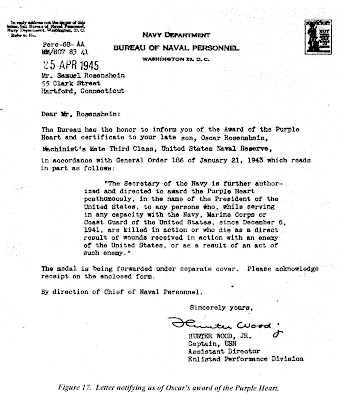 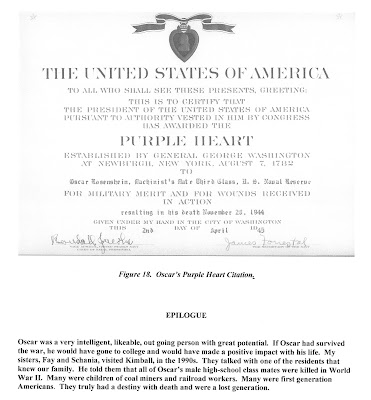 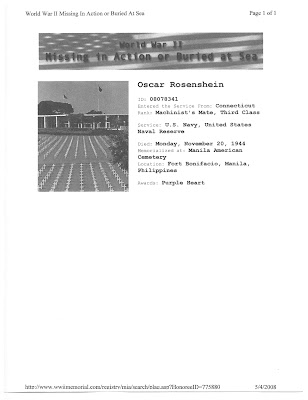 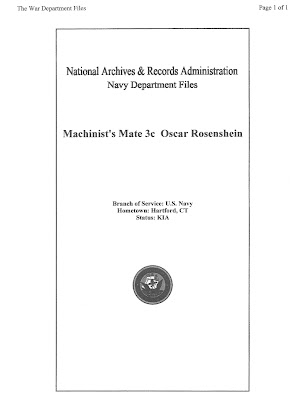 Posted by Rick Rosenshein at 6:56 PM 2 comments Links to this post