Valentines Day 2015 came a little early around here. I had ordered a bunch of items that Veronica had placed in her Amazon shopping cart and later on removed them. I got to them before their removal. I will get to those items in a minute. I also made her an A shaped embroidery thread spool holder that is portable. I took 2 pieces of pegboard and attached latches to each piece at the top. That way it could be picked up and moved and the two pegboard panels would fold against each other. Unfortunately I had a severe design error. I did nor realize how much 260 spools of embroidery thread along with the 4" metal style pegs weighed. They weighed more than enough to bow the pegboard inward. So then I tried to attach a piece of wood to both pieces of pegboard down the center line of each pegboard. This helped a little but eventually the wood bowed inward also. The next step would have been to buy some heavy duty wood and attach those pieces down both sides of each panel. I would have had to buy the wood and all needed hardware and spend more time on the unit not knowing if it would work or not. I decided that enough money and time had been spent on a project that might not work out no matter what was added to it. So that item is now being used to hold scissors and lighter weight items using pegboard hooks. I then went online and found exactly what was needed for all of her thread...embroidery and bigger spools of regular sewing thread. The unit I bought Veronica is a 2" x 4" duo sided aluminum pegboard system that has legs and is on wheels. This unit has a weight capacity of what I believe it is 1 ton. I also ordered her 100 4 inch almost straight metal pegboard hooks. This unit has more than enough space to hold a majority of the spools that Veronica has. The best thing about this unit is that it weighs only 14 pounds when empty.
Below are photos of what Veronica got for Valentines Day including the aforementioned upright unit. 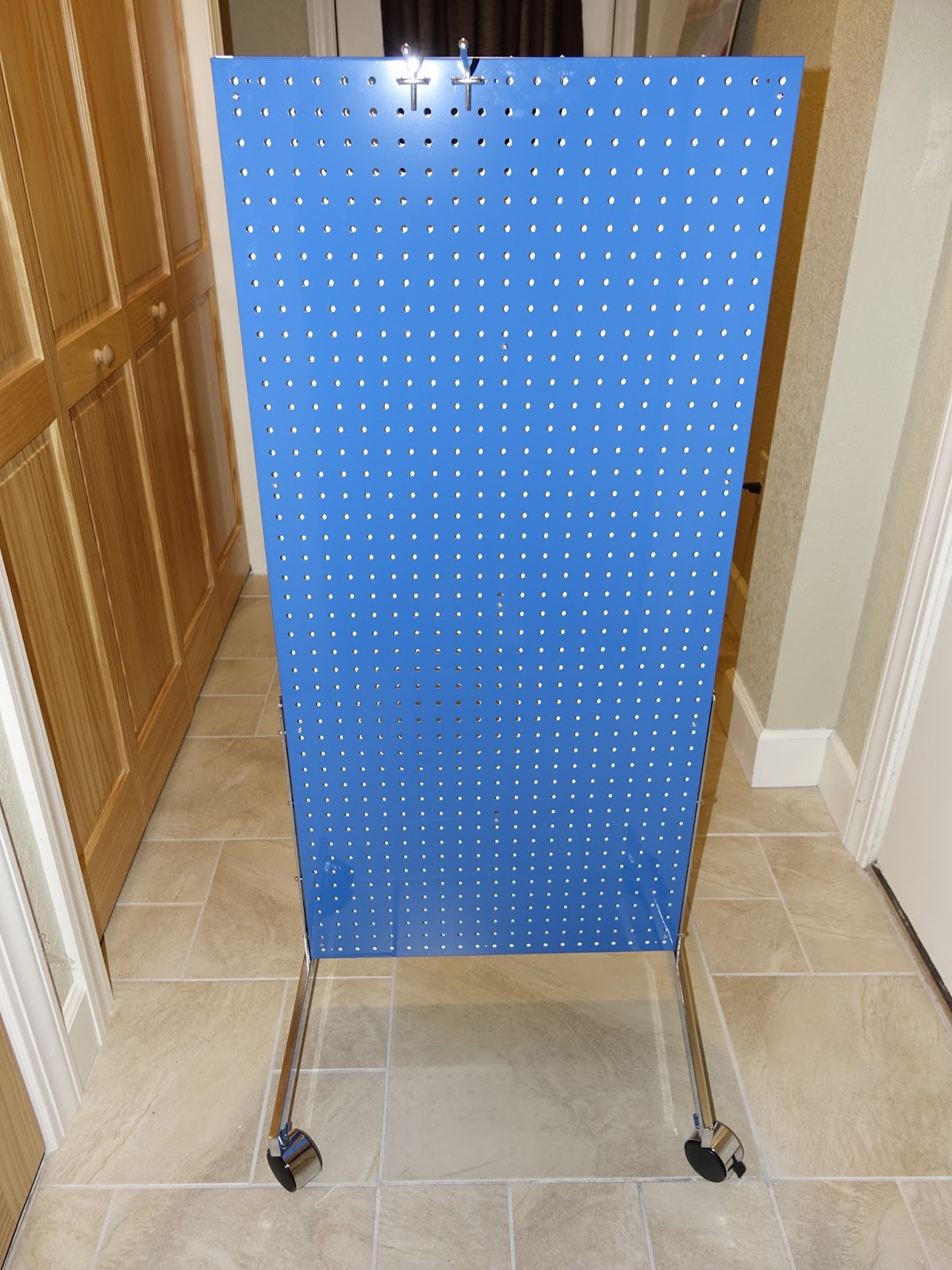 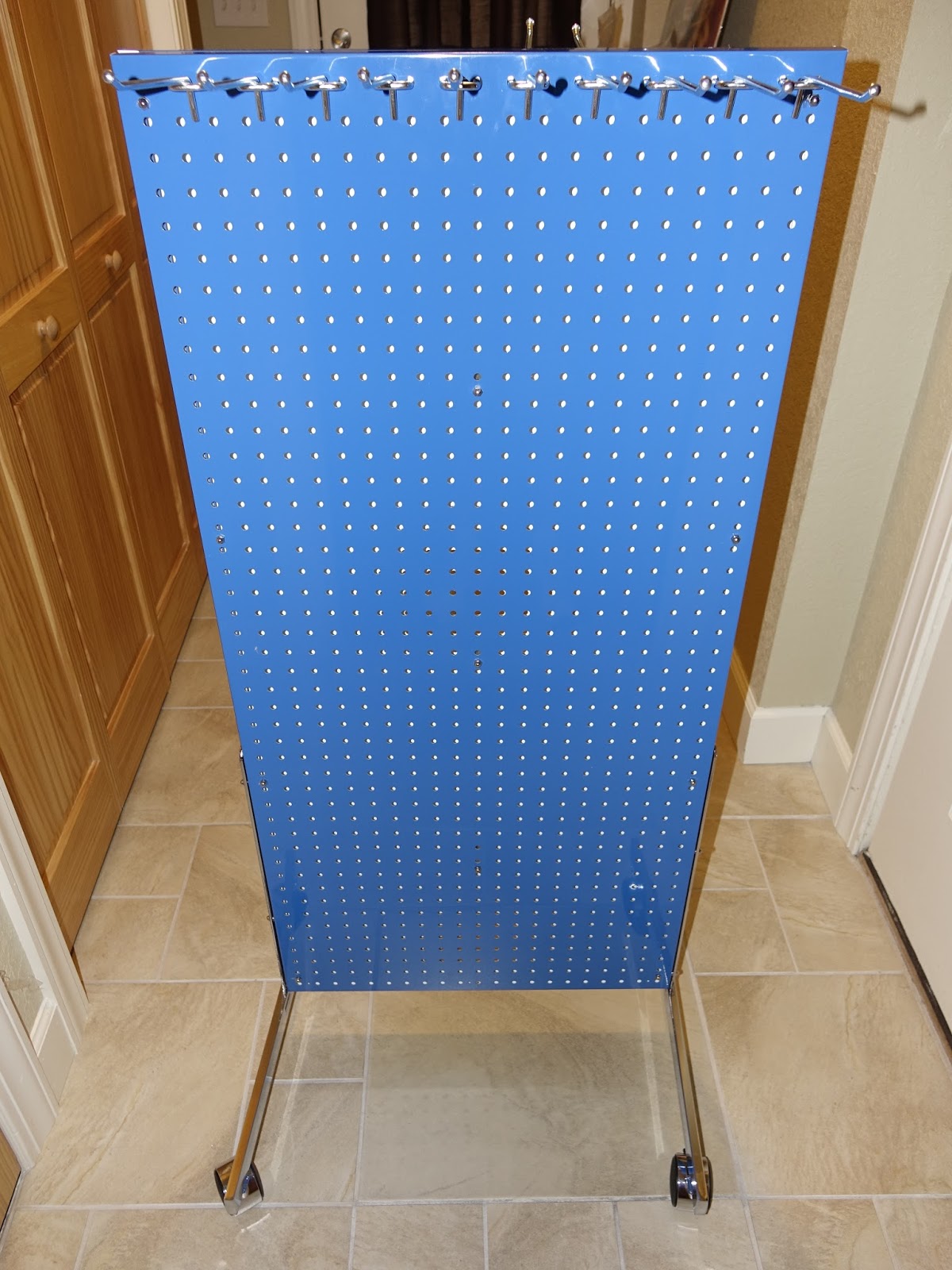 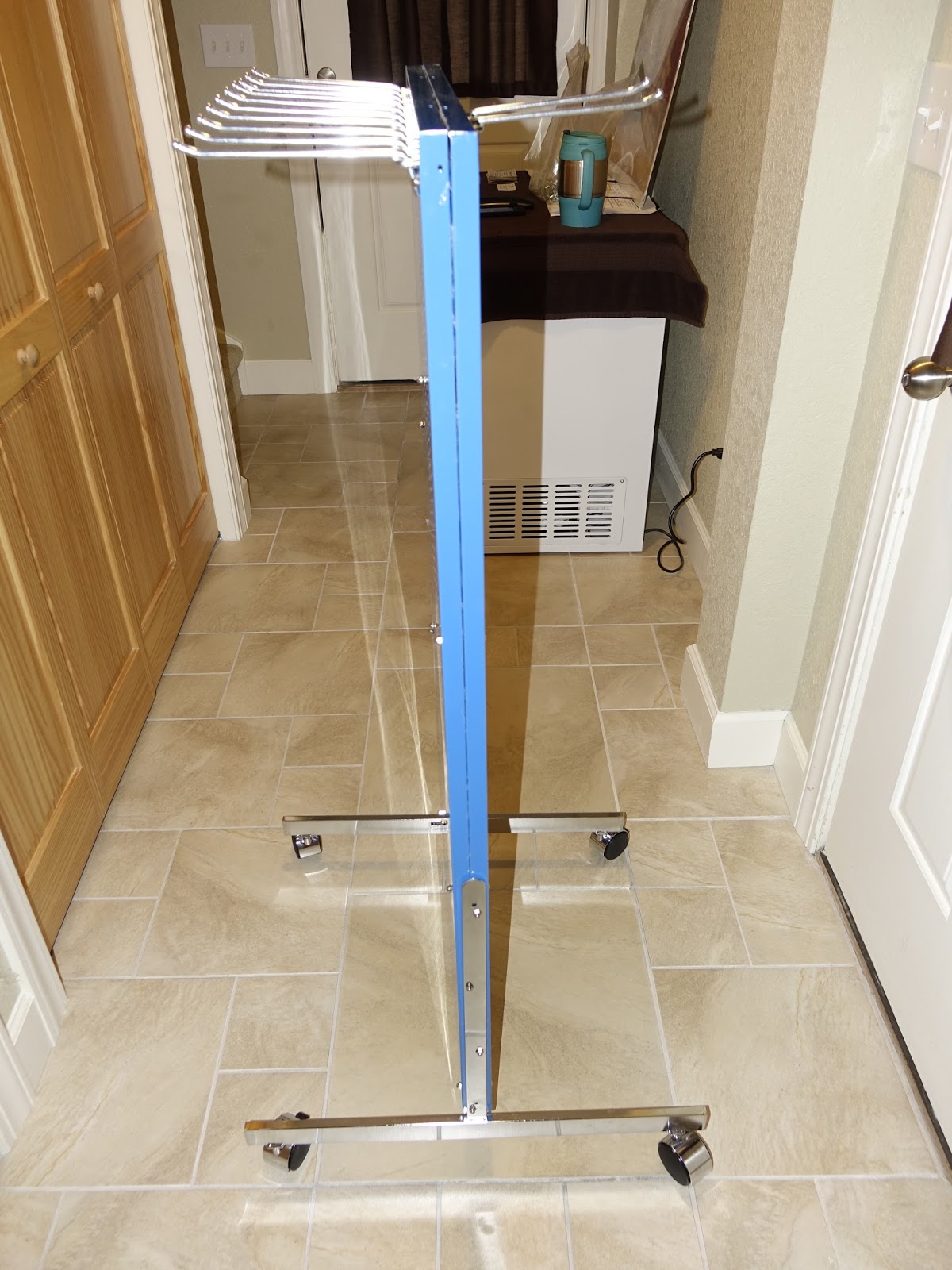 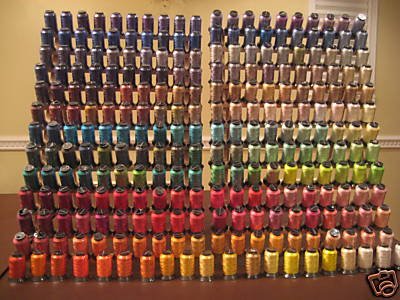 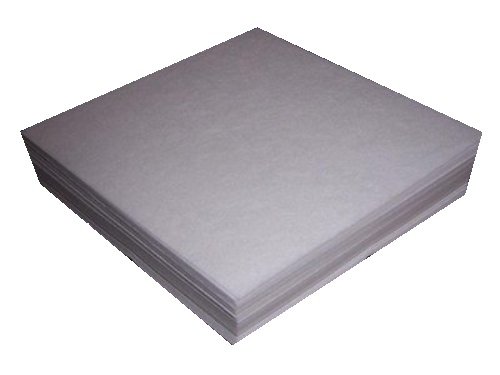 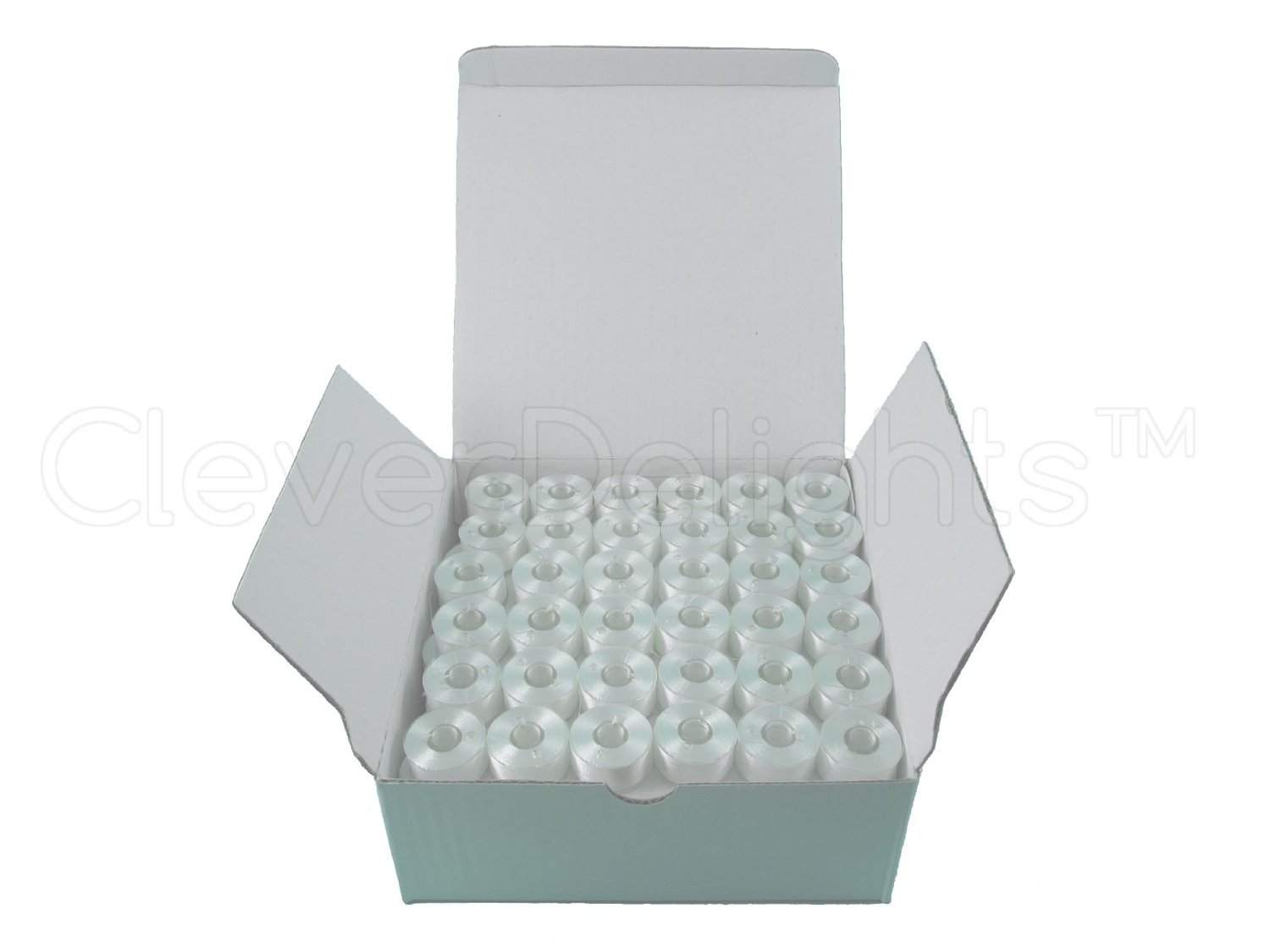 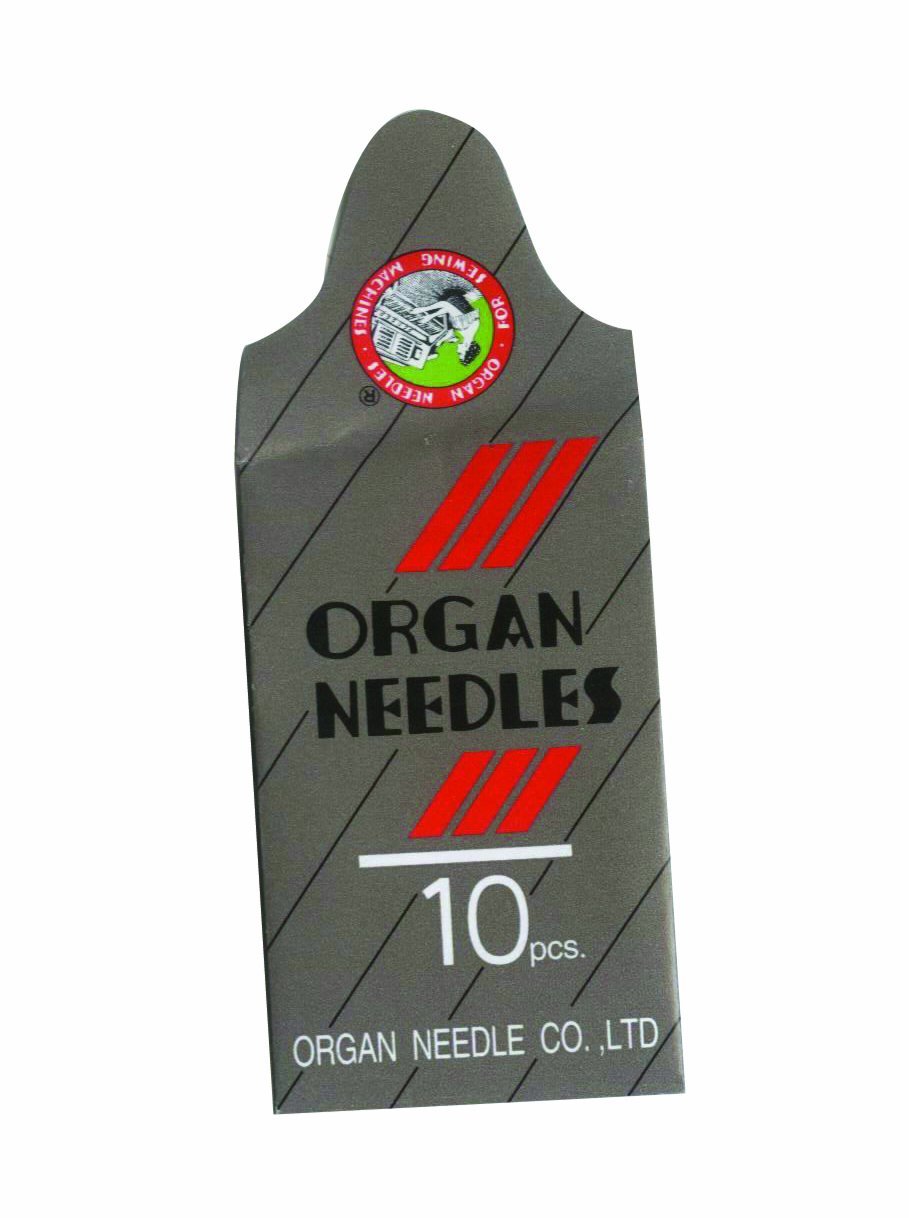 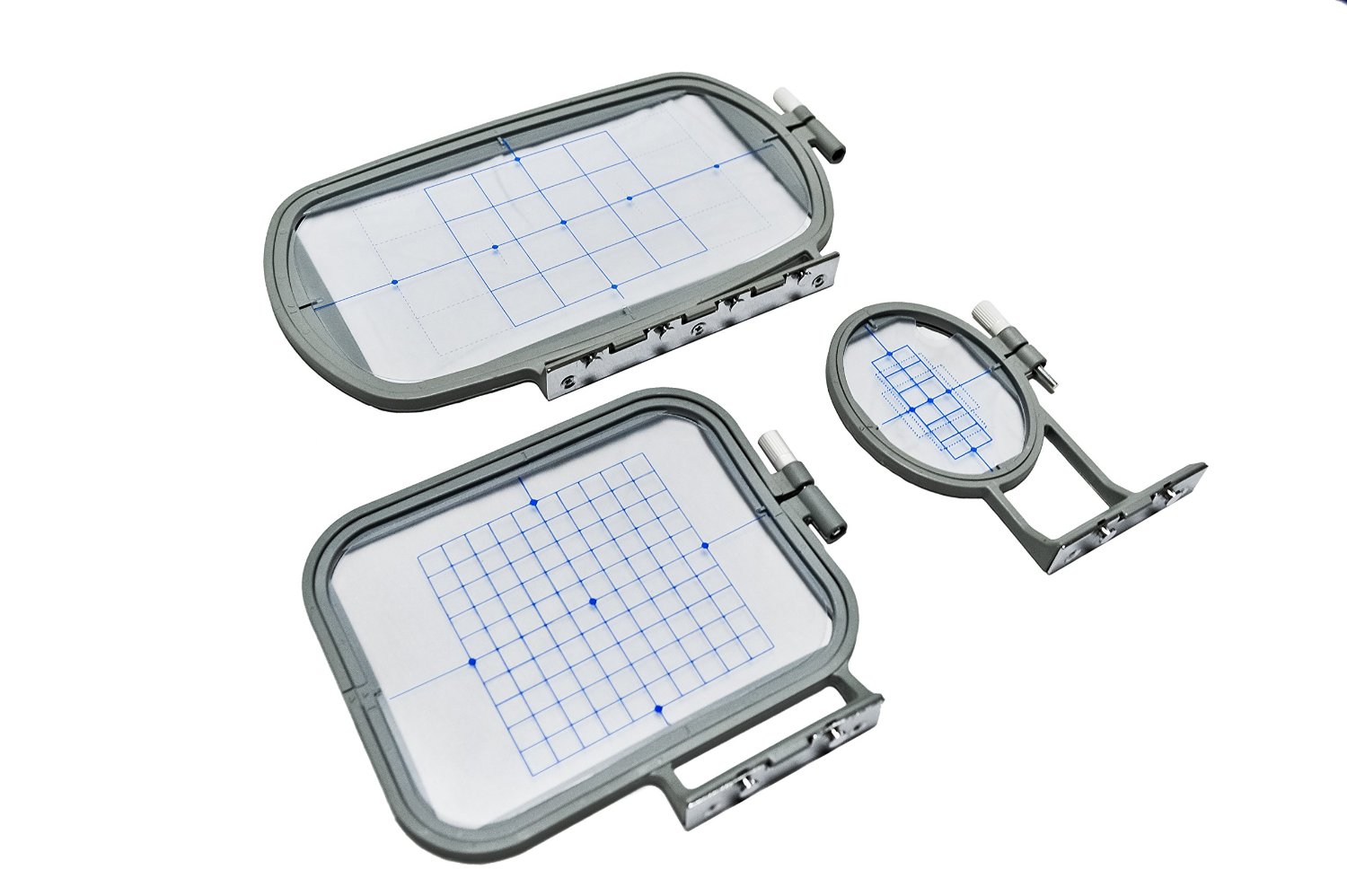 Posted by Rick Rosenshein at 2:23 PM 0 comments Links to this post