We have been getting quite a number of lightning and thunder storms lately.
Today was supposed to be basically storm free but it didn't turn out that way. We stated getting a few pop up storms starting around 9:30-10:00AM. The storms would drop some rain and move on, followed by some clearing  and  blue skies.
This afternoon I could hear that familiar rumbling of thunder again. I looked outside and it was starting to get rather dark out. The lightning and thunder lasted for about 340-45 minutes. It rained again and followed the same pattern as earlier.
Here are some photos of this building and then passing storm: 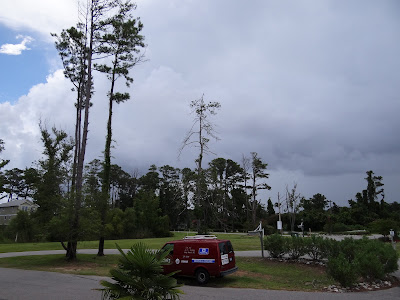 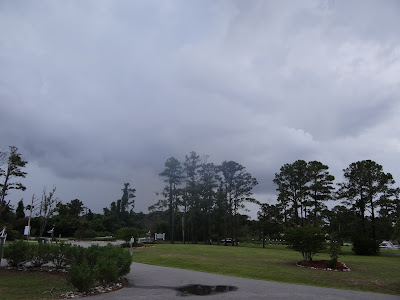 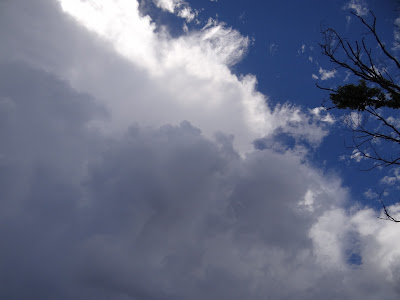 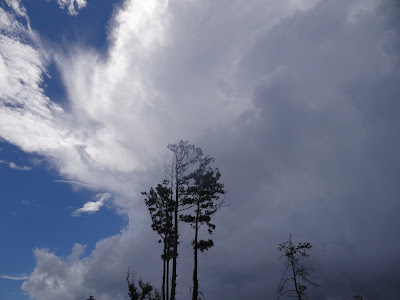 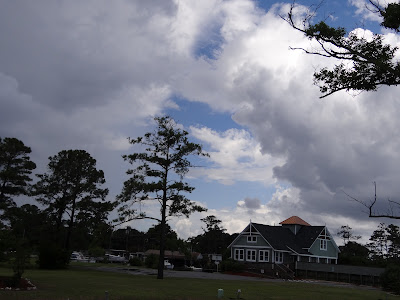 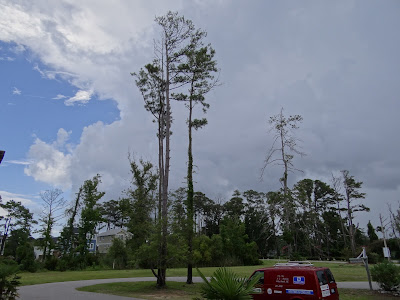 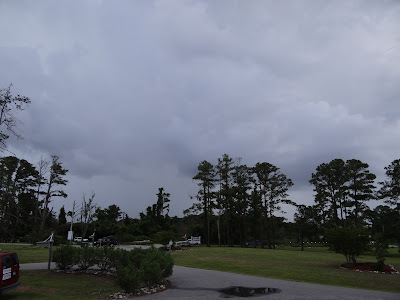 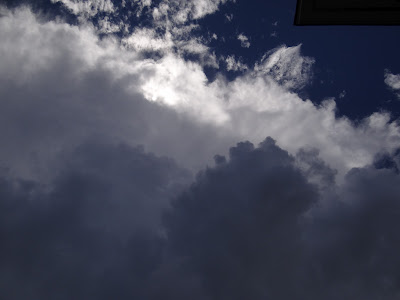 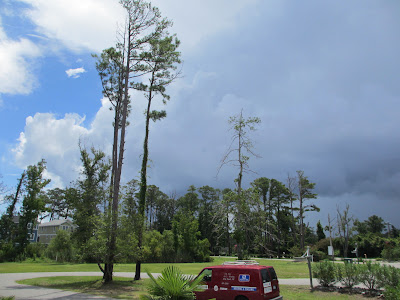 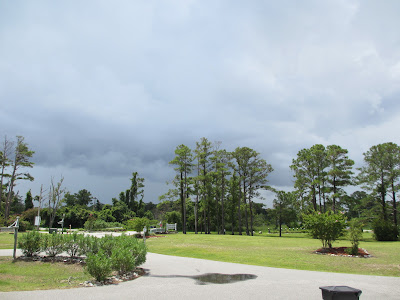 Posted by Rick Rosenshein at 2:45 PM 0 comments Links to this post