I almost missed taking these photos. Luckily I looked out our 3rd floor window, grabbed my camera and car keys and headed out the door. Made it just in time before the colors faded and the darkness took over. 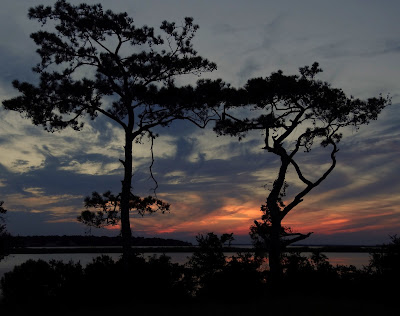 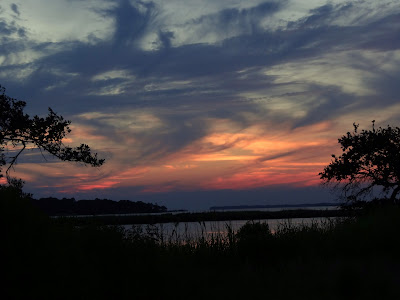 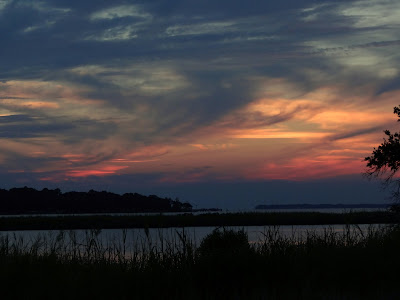 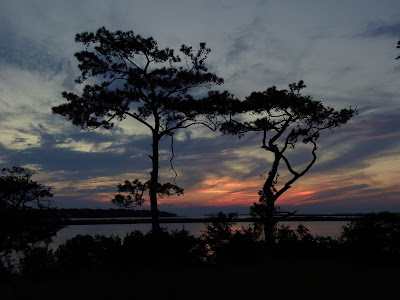 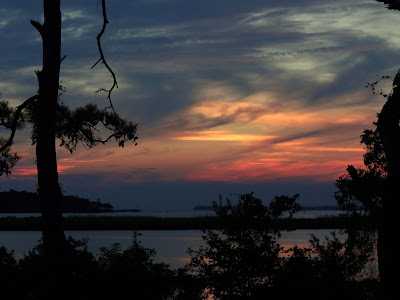 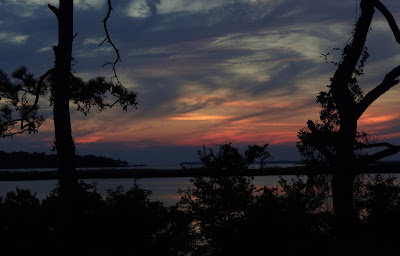 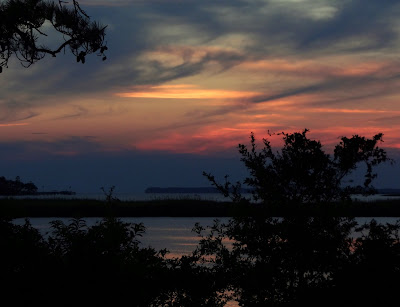 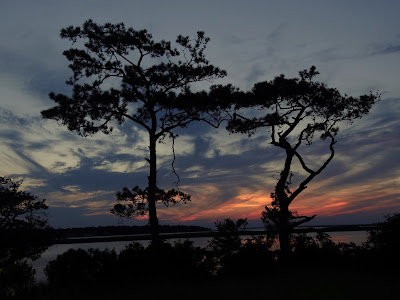 Below is a photo that I missed uploading at the time it was taken, 7/17/2013. I thought it was nice enough to share now 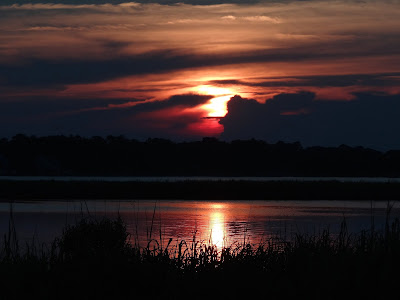 Posted by Rick Rosenshein at 8:49 PM 0 comments Links to this post

Just Another Small Bump In The Road

I have been keeping a low profile on this blog for bit now. I felt the time had come for a brief update.
We are just a little over 3 weeks away from our fishing adventure to Stanley's Resort on Eagle Lake in Ontario Canada. It has been 2 years since we were last up there. It will be great to be able to see a couple of our friends up their and hopefully luck into catching a couple of trophy fish while we are there.
We will be fishing for walleye, northern pike and for me...my trophy musky.
It will be great spending time with Veronica fishing and enjoying nature.
We also have approximately 71 days until we head out for the start of our international adventure, which will start in Venice and end in Rome.
Besides all of the exciting things coming up, we have had to deal with a minor distraction.
About 6 weeks ago I started developing some pain in my tongue...mainly on the left side. Approximately 2 weeks after the pain started, I noticed a sore developing on the underneath/side portion of my tongue where the pain had originated from.
After waiting for a week or so to see if the sore would go away, I decided to get it checked out at a local oral surgeon that I had previously used for general oral checkups.
Ever since I had leukoplakia on my tongue several years ago, and had it removed, I have been very paranoid anytime I see anything that I think is out of the ordinary on my tongue and/or in my mouth.
The oral surgeon could not tell me what the sore was or what caused it. He suggested that I give it a couple of weeks to see if it would go away on its own and if it didn't he would do a biopsy on it.

Below is a photo of the sore 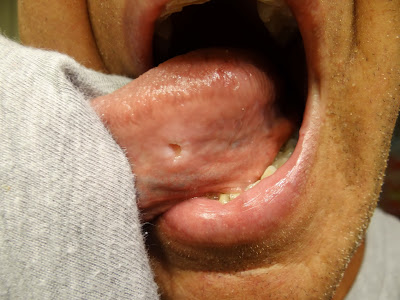 After waiting two weeks and noticing that the sore appeared to got a little bigger, I decided to not only return to the oral surgeon for a biopsy but also go to an Ears, Nose and Throat doctor because I had also developed a sore throat and some discomfort in my ear...both on the same side as my sore.
Below is a photo of the sore two weeks after the first photo was taken 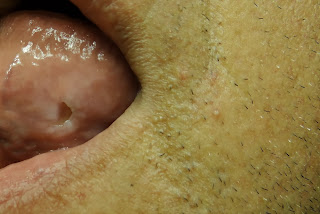 Yesterday morning I went to see the ENT doctor and he gave me the once over. He could not find any signs of leukoplakia in my mouth. My glands and lymph nodes seemed normal. He did notice some redness and irritation in my throat. He felt that the biopsy was the route to take and that it would give us the answers that we needed to what was going on.
So yesterday afternoon I had a biopsy done on the sore. The pain and swelling along with the tongue being black/blue will go away in a few days but it will all be worth it to find out once and for all what is going on so that we can treat whatever it is.
We should get the lab results back in about a week or maybe a little longer. After the results are in, I have followup appointments with both the oral surgeon and the ENT doctor too.
Then we can address a treatment plan whether it be just meds to know out this "ulcerated" sore or whatever else might be needed.
The nice thing is that everything will be healed up before we head out for Canada.
The best thing about this about this medical bump in the road is that Veronica was with me every step of the way and I love her so very much for being there and for all of her support.
Posted by Rick Rosenshein at 12:53 PM 0 comments Links to this post