Hmmm!!! I Am Not So Sure About This Magazine

Yesterday I received a complimentary copy of a fairly new magazine that I have never heard of. It is called...GARDEN & GUN...SOUL OF THE NEW SOUTH. The title of the magazine just seemed so wrong to me. I would never think of the word garden and gun in the same thought or sentence. Maybe to use one to keep those pesky rabbits from eating all of the flowers. Those words just don't seem to go together at all. I wasn't quite sure what to make of this magazine at first. It has a picture of Melinda Lambert...a country western singer...possibly the next Loretta Lynn on the cover. The picture of her was eye candy enough for a magazine cover. I was still straddling the fence about this magazine, even after taking several peaks at Ms. Lambert. But once I forced my eyes to devert from the eye candy, I noticed a listing of some of the articles that were contained in the magazine...BO DIDDLY SAVED MY LIFE by JIMMY BUFFETT.....or how about this one...THE PERFECT BLOODY MARY...not my selection of drink...I am more of a rum guy....Pina Coladas anyone????...or this one...... PASS THE PAWPAWS.... pawpaws?????...scratching my head about that one...or how about this one...THE LOST CONFEDERADOS - WHY THEY'RE SINGING "DIXIE" IN BRAZIL. This collection of articles was enough for me to stop straddling the fence....get off of it and run for cover. Not exactly my cup of tea but I thank the company for thinking so highly of me as to send me this complimentary mag. With all that said, I think that I will donate this magazine to Veronica. There are some nice photos in it that she might be able to use for one of her altered art projects. 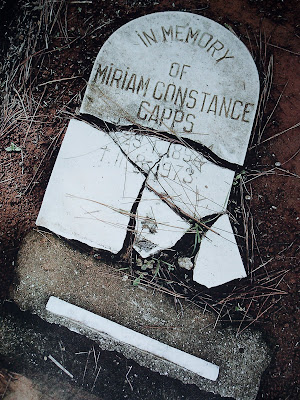 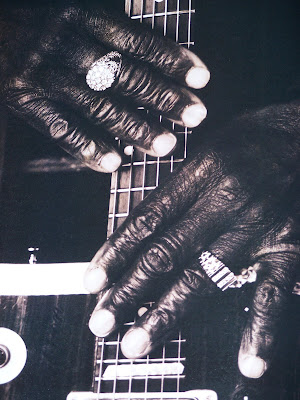 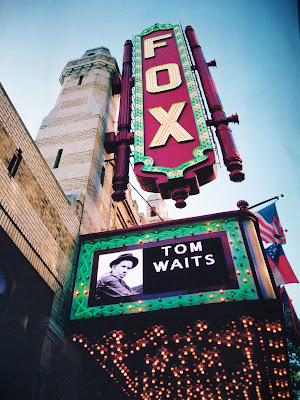 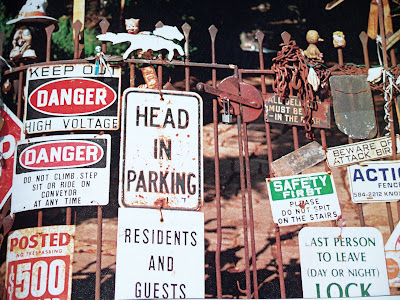 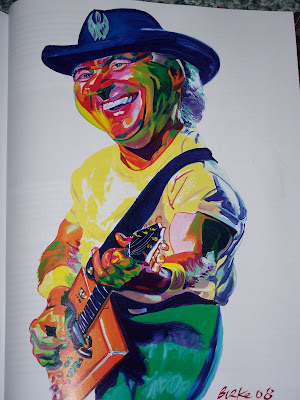 Posted by Rick Rosenshein at 3:50 PM 0 comments Links to this post

I was requested to post photos of our new Toyota Rav4....here they are. The car will look a lot different once our new car bra arrives and I get the chance to put it on. 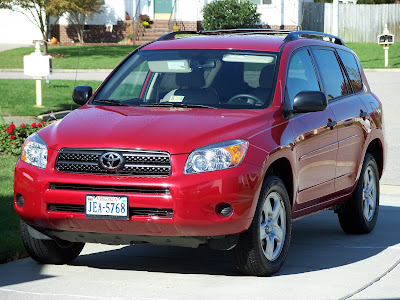 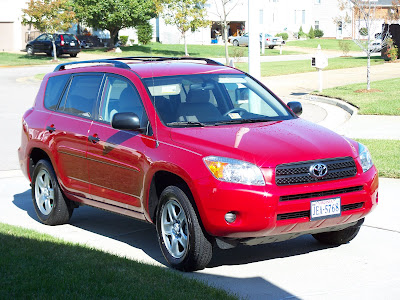 Posted by Rick Rosenshein at 11:50 AM 1 comments Links to this post