Beware of Economy Rent- A- Car At The Ramada Inn Near The Minneapolis-St. Paul Airport

Posted by Rick Rosenshein at 8:02 PM 0 comments Links to this post

Another Round Of Storms Passing Through

This is the beginning of some stormy weather that will be passing through this afternoon thru tomorrow. Veronica and I love a good storm.`Bring on the thunder and lightning. 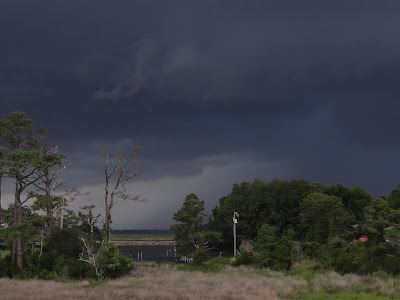 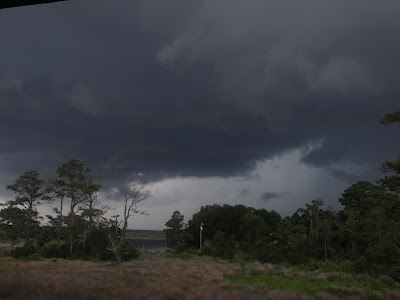 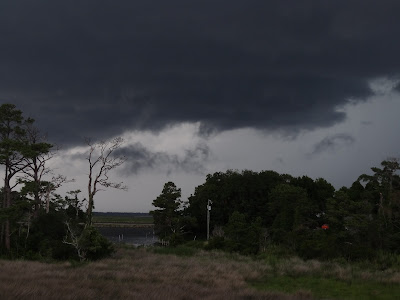 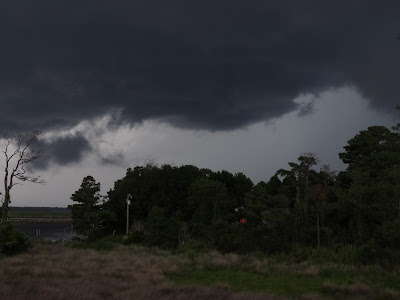 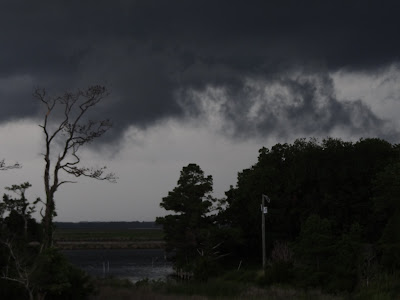 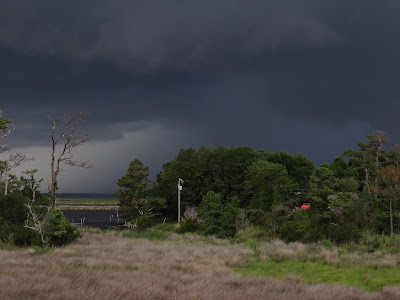 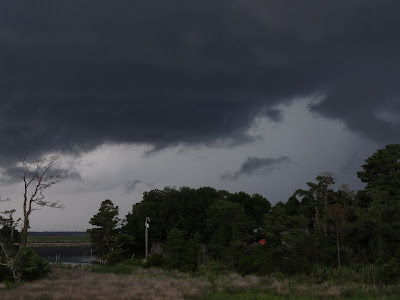 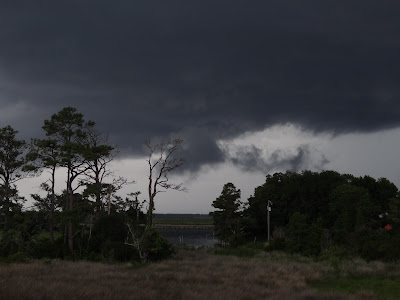 Posted by Rick Rosenshein at 5:48 PM 0 comments Links to this post